STEAM stands for Science, Technology, Engineering, Arts, and Mathematics. It is a derivative from its earlier version, STEM, but extending the educational journey through hands-on arts education. The STEAM approach is designed to ignite a child’s imagination with experiential learning in a fun-filled environment. 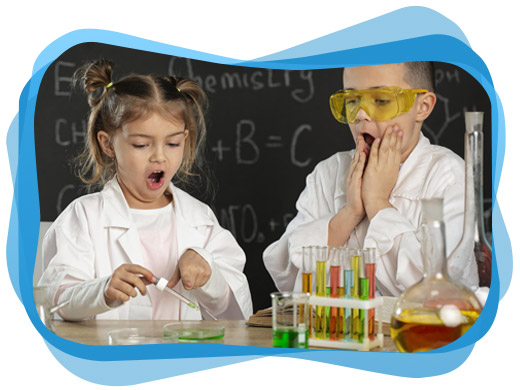 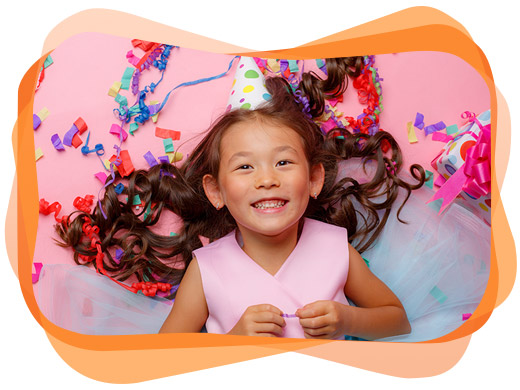 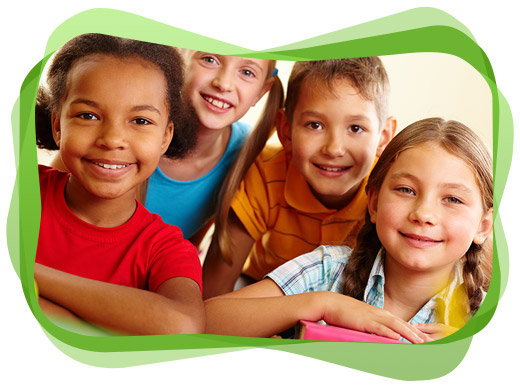 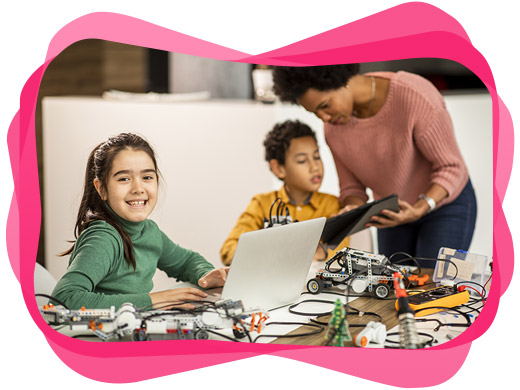 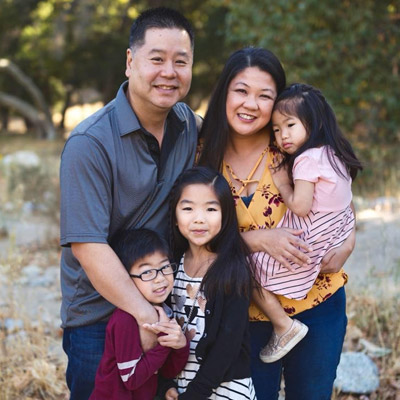 Word from the Owner(s)

Despite running two different companies, Herbert still had an itch to scratch. Parting knowledge onto industry peers just was not enough. Herbert has a passion to develop skills into our youth. As a family man of a wife and 3 young children, watching children all develop in their own ways was an inspiration to Herbert to bring more enrichment not only into their lives but live of other children as well.

Having a strong background in math, sciences and technology already, it made sense to continue in that direction but something for children. With Idea Lab Kids, Herbert is able to bring the type of enrichment into the lives of our younger generation and to spark interest for some of them to become the next great scientist or engineer or doctor or anything our kids set their minds to. 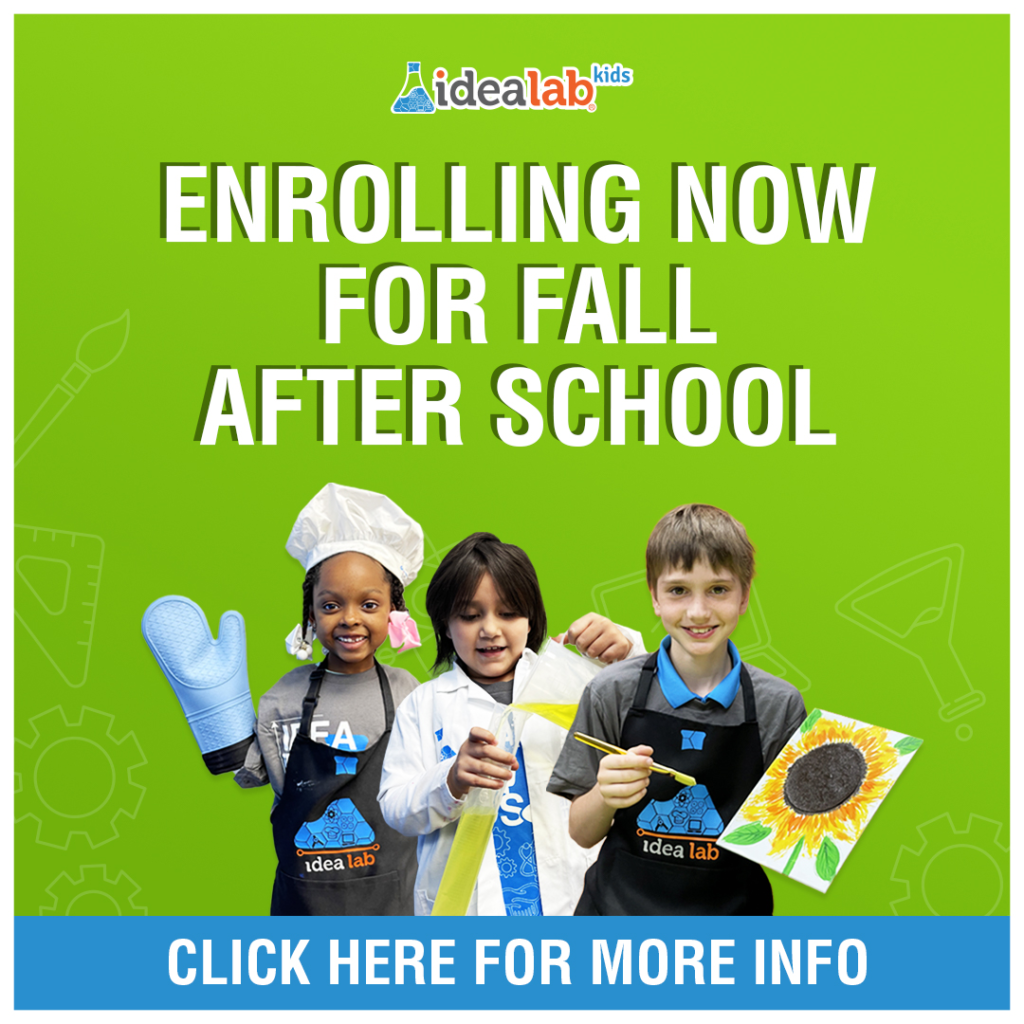